Home > Events > EVENT: Nurturing Economic Growth. What Should LATAM Countries Do under the New Normal? 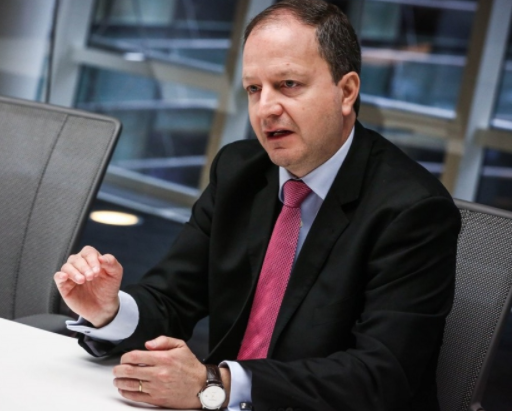 EVENT: Nurturing Economic Growth
What Should LATAM Countries Do under the New Normal?

Join DRCLAS, the Latin American Caucus at HKS, Harvard LatinX Caucus, and Spain Caucus at HKS for a discussion with Carlos Valdovinos, Governor of the Central Bank of Paraguay. The director of the Center of International Development, Professor Ricardo Hausmann, will moderate the event.

Speaker Bio:
Carlos Fernández Valdovinos was appointed Governor of the Central Bank of Paraguay (CBP) in 2013 for a 5-year period. From 2011 until 2013, he served as IMF Resident Representative for Brazil and Bolivia, after covering the departments of Africa, Europe and the Western Hemisphere as Senior Economist at the International Monetary Fund. He also served as Senior Economist for Argentina in the World Bank until 2006, after his work as Chief Economist of the CBP from 2001 to 2004. He holds a PhD in Economics by the University of Chicago and Master of Science in Policy Economics by the University of Illinois in Urbana-Champaign. Both in 2015 and 2016, he was awarded by Global Finance with the award for Best Central Bank Governor of the Year.