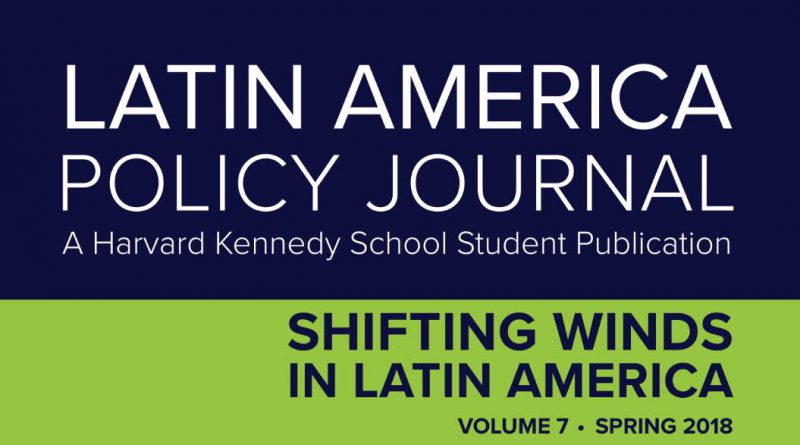 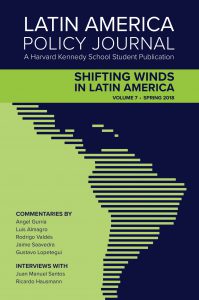 Stay tuned for upcoming updates and make sure to also check the Conference’s site at https://www.latamconference.org/

This year’s articles will be the following:

Rethinking Institutions to Rebuild Trust and Foster Citizen Well-being in Latin America
by Ángel Gurría, Secretary General of the Organisation for Economic Co-operation and Development (OECD)

The Venezuelan Crisis: An Opportunity to Defend Democracy and Stand for Human Rights in Latin America
by Luis Almagro, Secretary General of the Organization of American States (OAS)

“Always Do What You Feel is Right, No Matter How Unpopular it May Turn Out to Be”
An interview with Juan Manuel Santos, President of Colombia (2010-2018)

Rethinking Public Sector Management in Argentina: The Role Of Leadership And Coordination In The Governance Improvement Of State-Owned Enterprises (SOEs)
by Gustavo Sebastián Lopetegui, Secretary of Policy Coordination of Argentina, and Sebastian López Azumendi

Growth-Redistribution Balance and Shifting Coalitions: A View from Chile
by Rodrigo Valdés, Finance Minister of Chile (2015-2017)

Technology and the Future of Work: Why Do We Care?
by Eduardo Levy Yeyati and Luca Sartorio

Is Latin America Ready for the Technological Tsunami?
by Isabel Guerrero and Sandra Naranjo

Brazil’s Age of Extremes: The Disputed Institutional Legacy of the Crisis
by João Moraes Abreu

Tackling Financial Exclusion in Paraguay: Banks with Souls and the Role of Public Financial Institutions as a Means to Reach the Underserved
by Juan Manuel Gustale Cardoni