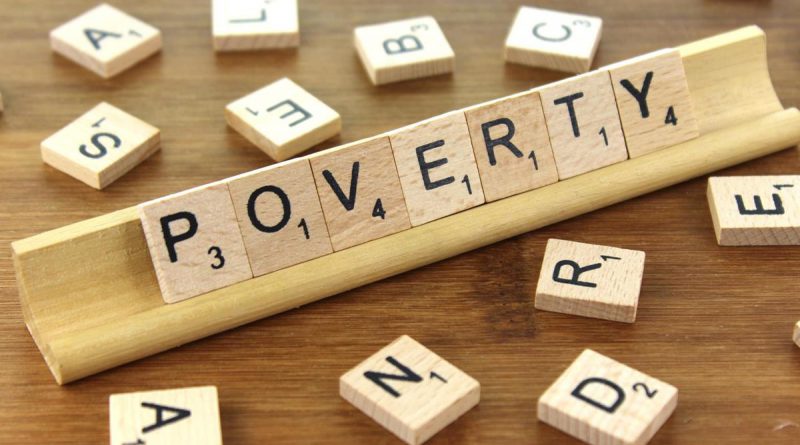 This article appears in the Spring 2020 edition of the Latin America Policy Journal released in May 2020.

How do you think the common challenges of Latin America have changed in the past twenty years?

In the early 2000s we were discussing the middle-income trap and how to deal with the dependency of commodities of Latin America. One of the aspects that has changed in the last twenty years has been the perception and tolerance of corruption. Even though, corruption has been a widespread issue in Latin America, now people have become much less tolerant about it. Even Chile, where we were under the illusion that there was little corruption, it is now clear that it was not true. In order to face today’s challenges, Latin America has to have a long-term strategy that represents an adequate response to climate change, inequality, and technological change (particularly in terms of preparing the education system to changing needs of the labor market). Today there’s no long-term strategy to address these issues, that’s why I think that things might get worse before they improve. Each country needs to have its own long-term vision that doesn’t depend on each presidential period, and then the region should converge in a long-term regional vision. This joint strategy should explore synergies and leverage each country’s strength to improve the region’s response to the main challenges.

How to create a common Latin America strategy that does not depend on political affinities of rulers?

Attempts to achieve a common Latin America vision have always been politicized. I think that crises are opportunities to leave ideological barriers aside to work together and help policymakers look for a better response. Shocks like the coronavirus could be an opportunity to have coordinated regional responses to tackle this issue. Another opportunity for cooperation could be the current political crises that the region is facing, these crises are not ideological but represent a failure of the traditional political system. Hopefully they will result in different sectors of society to cooperate in co-creating a new system, sector as diverse as young people movements and the private sector which have usually stayed away from politics.

How do you see the future of Chinese influence in Latin America?

I moderated recently a conversation between the Chilean ambassador to the US and the Peruvian ambassador to the US here at HKS. They were both saying that the Chinese premier had been in Latin America three times already that year, whereas their American counterpart had not been there even once. China is clearly very interested in Latin America in terms of investing and financing loans, whereas we can see that the US has lost interest in the region. China is seeking to have a leading economical role in Latin America, profiting from foreign financing vacuums inside Latin America. This fulfills their very long-term vision of becoming the leading economy worldwide. China shows the powerful difference of having a very long-term vision instead of visions that change every four or five years with each new government.

What were the main challenges that you faced as a woman in the World Bank (WB)?

For me, I don’t think there were a lot of challenges. I was a macroeconomist for my first 15 years in the WB, back then there were very few female macroeconomists. I think that I used this fact to my advantage, I knew that, because I was a woman people would remember what I said during meetings, so I used every opportunity to make smart comments and to showcase leadership. I always perceived the WB to be very meritocratic, if you did a good enough job people would notice and reward you for it. It’s true, professional women were working even harder than most men, but we knew we would be rewarded. When I hired managers, I always knew that a top-notch woman would be a better hire because she had needed to prove herself more than the men did. But honestly, I never felt at a disadvantage for being a woman. I think that in more political settings where contacts and networks matter more, perhaps being a woman would have probably been a disadvantage.

What have been the main changes in your International Development vision of the past twenty years?

After I left Macroeconomics and started working on country programs, I discovered that there are certain things beyond macro that can also be very powerful. For example, making infrastructure investments such as rural electrification or rural roads can be a game changer for the communities, just like today it would be to provide internet to remote regions. My deeper learnings would probably be two:

Isabel Guerrero is an economist that has worked in development all her professional life. She started as a macroeconomist, designing policy reforms from the World Bank adjustment operations in Philippines, Morocco, and the Former Soviet Union; she also wrote the World Bank’s first Poverty Report on the Philippines.  Isabel was a manager in the Economic Development Institute, training government officials, parliamentarians and journalists on macroeconomics, decentralization, and trade. Between 1997 and 2008, Isabel was a Country Director for Bolivia, Ecuador, Paraguay, Peru, Colombia, Mexico, and India. In that capacity she designed the World Bank Country Strategy for each of these countries, covering a wide range of sectors, including infrastructure, social development, environment, private sector development, rural development and livelihood programs, the financial sector, macroeconomics and trade policy. In 2013, she retired from the WB after five years as Vice-President for the South Asia region where she managed a US$39 billion-dollar portfolio, a US$150 million administrative budget and US$6 billion in Trust Funds.

Isabel studied economics at Catholic University in Peru and at the London School of Economics. She studied psychoanalysis at the Washington Psychoanalytic Institute and the Peruvian Society for Psychoanalysis. She is co-founder of the non-profit IMAGO whose goal is to support grassroots organizations on scaling up.